Local Activities on The Isle of Purbeck

In the extensive list below you will discover some of the varied activities that occur on The Isle of Purbeck. Regrettably these are currently cancelled due to Covid 19 restrictions on public attendance.

The Purbeck Film Festival is the longest running rural film festival in UK and is now in its 20th year.

Each year the Festival makes a selection of the films that we think our audience will like, and gives about 100 performances in the last two weeks of October in venues throughout Purbeck, as well as at Lighthouse in Poole. 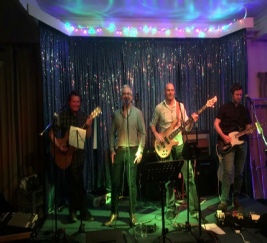 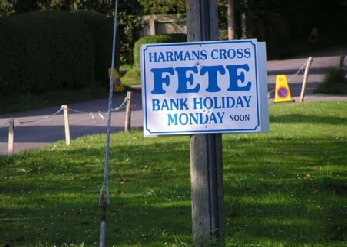 Movie Nights are held at the village hall on the second Tuesday every month; tickets are only available at the door on the night and are £5.00 each.  The hall and the bar will open at 7.00pm, with the film starting at 7.30pm. For current film details, visit the Harmans Cross Village Hall website 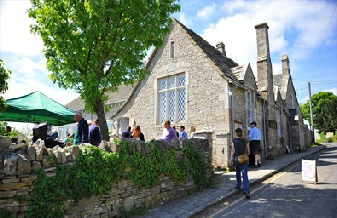 The Belvedere Singers were formed over 20 years ago. They are a mixed group of amateur singers who meet weekly to rehearse and then perform for charity in the Swannage area. Choir members vary widely in ability from extremely competent musicians to those who have joined the choir because they enjoy singing.

For all the latest news from the local villages, including the Purbeck Hills Churches, Village Halls, Parish Councils and the Burngate Stone Centre have a look at The Dubber Online.

Purbeck Art Weeks Festival showcases the work of local artists through open studios and exhibitions of visual arts, combined with music, film, poetry, dance and lecture. The Festival takes place around the May Bank Holiday and runs for two weeks.  They also organise events and exhibitions at other times throughout the year. Find more information on Purbeck Art Weeks Festival. 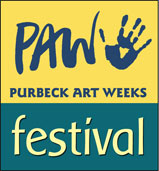 Swanage Folk Festival is held in September each year, when the Jurassic Coast of Dorset comes alive with hundreds of Morris dancers in their bright costumes and jingling bells. Folk music followers flock to the concerts,to see numerous top class artists and bands. Held every year for the weekend on the second Friday after the August Bank Holiday Monday. Find out more about the Swanage Folk Festival. 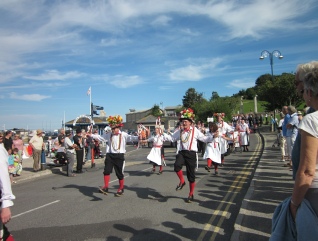 Swanage Blues Festivals take place in March and October each year and have become known as The Best Blues Parties on the South Coast! There are 40 gigs of acoustic and electric blues-based music in 15 indoor venues, plus jam sessions and open mic sessions.

This event is at Harmans Cross, held on the second weekend in September each year and is organised by the Bournemouth and Poole Preservation Club Ltd 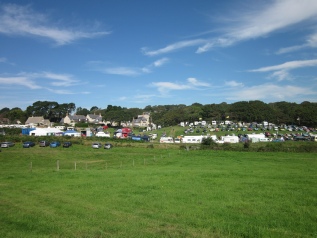 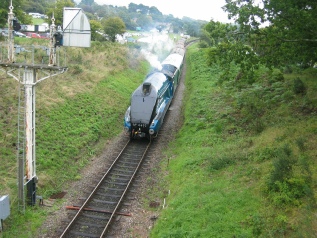 If you haven’t been before, we think you’ll find the mix of a weekend of top class jazz with a relaxed seaside setting irresistible. This is a very beautiful part of the country, with stunning coastal and hill scenery and charming villages. Find out more about the jazz festival.

Swanage Regatta and Carnival is the premier carnival on the South Coast. Over 100 events take place during Carnival week, there is something for everyone:- live music every day, the half marathon, sand castle competitions, the sailing regatta, treasure hunts, magnificent firework displays and not forgetting Swanage Carnival has one of the longest processions around. 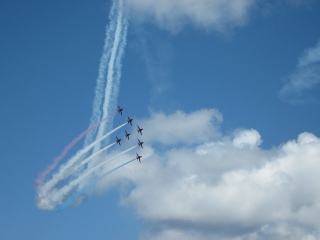 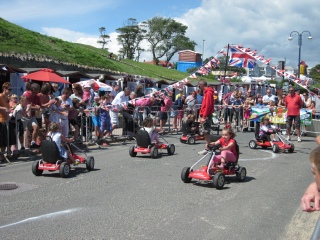 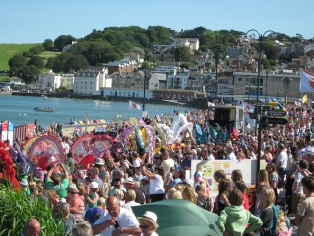 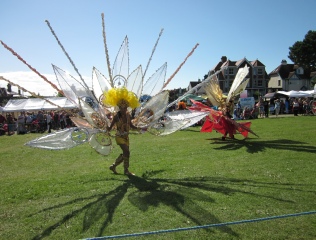 Welcome aboard WAVERLEY – the last seagoing Paddle Steamer in the World & the Classic Cruise ship BALMORAL!

Step aboard for DAY, AFTERNOON and EVENING CRUISES from Swanage each Summer / Autumn. Find out more about excursions on the Waverley Paddle Steamer. 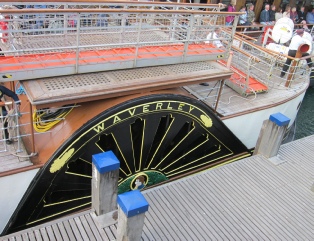