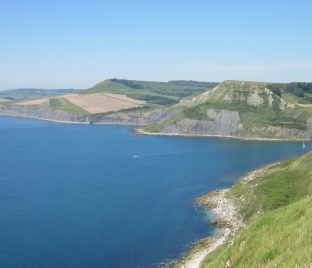 Weddings in the Isle of Purbeck

You can arrange your wedding and reception in the beautiful villages of the Isle of Purbeck. Fringed by the Jurassic coast and Poole Harbour, Purbeck boasts pretty stone built villages and areas of outstanding natural beauty.

The landscape ranges from the dramatic ruins of Corfe Castle to the wide sweeping bay of Swanage, a Victorian resort with acclaimed, blue flag, sandy beaches. At the head of the Isle of Purbeck is the historic market town of Wareham, with houses dating back to 15th. Century. Wareham sits on the banks of the rivers Frome and Piddle.

The church in Worth Matravers was first built in about 1100 and over the next few hundred years it was changed and added to before being completely restored in 1869.

The church is of Saxon origin and one of the oldest in Dorset.  Inside there is a beautiful chancel arch, decorated with 2 rows of sharply incised dog-tooth carvings. The walls apart from the stonework around the doors and windows is painted white. 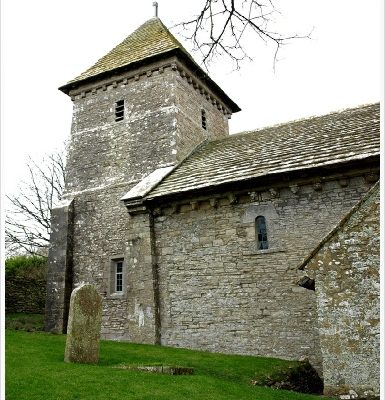 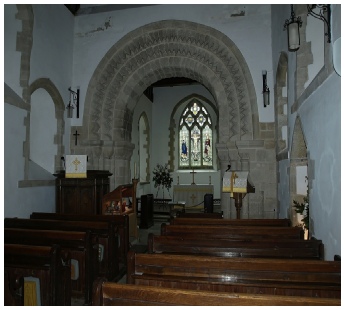 The Chapel is a remote but very romantic location for a wedding. It is a stone building that is believed to date from the 12th century, it was  allegedly a chantry where a priest would celebrate mass for the safety of sailors.

The interior of the chapel is approximately 25 feet square. In the centre is a square pier supporting four square rib vaults. The Chapel has no electric lighting or heating and can be candle lit for a truly romantic atmosphere.

During the late 19th and early 20th centuries regular weekly services were held, attended by coastguards and their families who lived in the clifftop cottages. 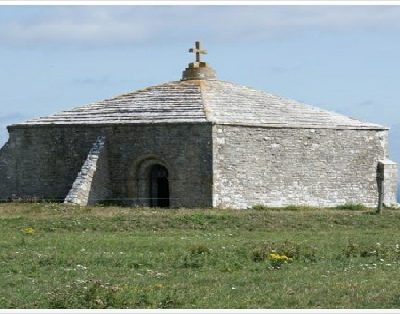 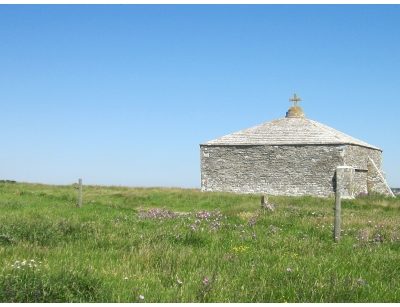 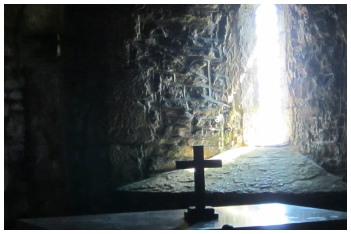 The church is the third, maybe the fourth to be built on this site. The west tower dates from c.1320 and on its east wall (the interior back wall of the church) can be seen evidences of the churches of c.1290 and 1829.

The present nave and chancel were rebuilt in 1876 by Crickmay. They are of Purbeck Stone decorated with Portland Stone, Purbeck ‘Marble’ and Studland Sandstone. 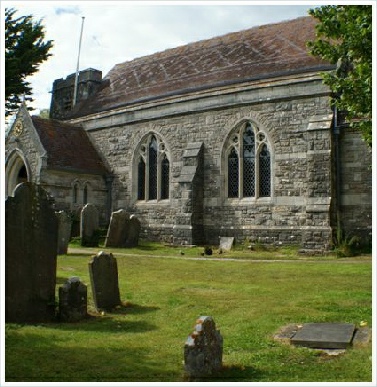 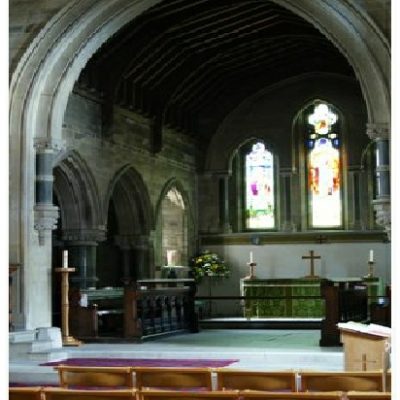 For further details on weddings at the featured Churches & Chapel contact: 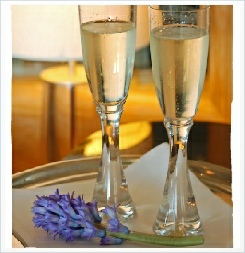 Harmans Cross Village Hall is located in the heart of the Isle of Purbeck, adjacent to the Swanage Steam Railway line.

The hall was built in 2010 and is a superb venue for a wedding reception. For full details go to the website: www.harmanscrosshall.co.uk 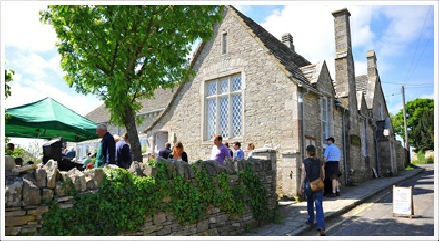 Worth Matravers Village Hall is a very attractive Victorian stone roofed Hall with a modern extension and a lawned garden.

The hall is in the centre of this beautiful Purbeck stone village.

For something completely different, hold your wedding ceremony at a Church or Registry Office in Swanage. You and your wedding party can travel by Steam Train to Harmans Cross Village Hall for your reception. More details from: 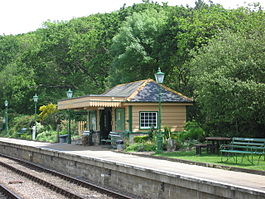 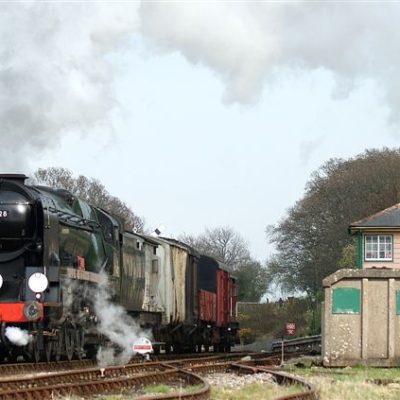 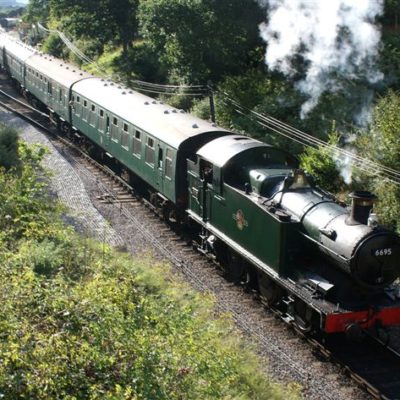 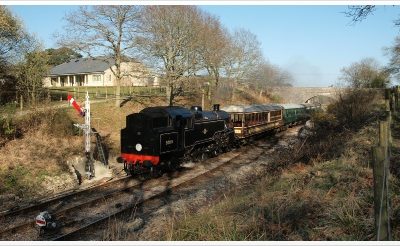